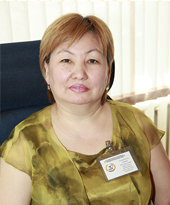 Born in 1960. In 1986 she graduated from the Almaty State Medical Institute with a degree in pediatrics. 1999 to 2011 she worked as a therapy teacher. 2011 Deputy Director for Practical Training of the Republican College for the Training and Retraining of Secondary Medical and Pharmaceutical Workers. 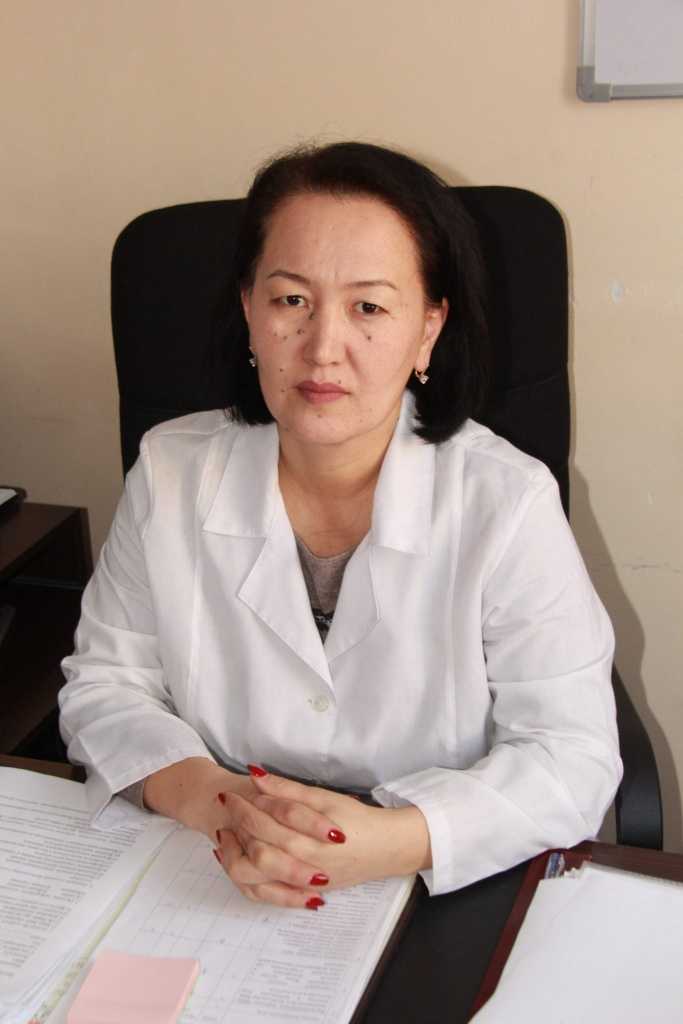 Deputy Director for advanced training and retraining of RVMK

Born in 1974. In 1998 she graduated from the Kazakh State Medical University. SD Asfendiyarov with a degree in Hygiene and Epidemiology.

Since September 2002 he has been working at the Republican College for the training and retraining of secondary medical and pharmaceutical workers: since 02.09.2002. to October 2008, teacher of the subject “Hygiene with the technique of sanitary and hygienic research”, from 14.10.2008. to September 2010 head of the department “Laboratory diagnostics”, since 01.09.2010 head of the department for advanced training and retraining. Since September 2015, Head of the Center for Continuing Education. Since January 2018, Deputy Director for Advanced Training and Retraining 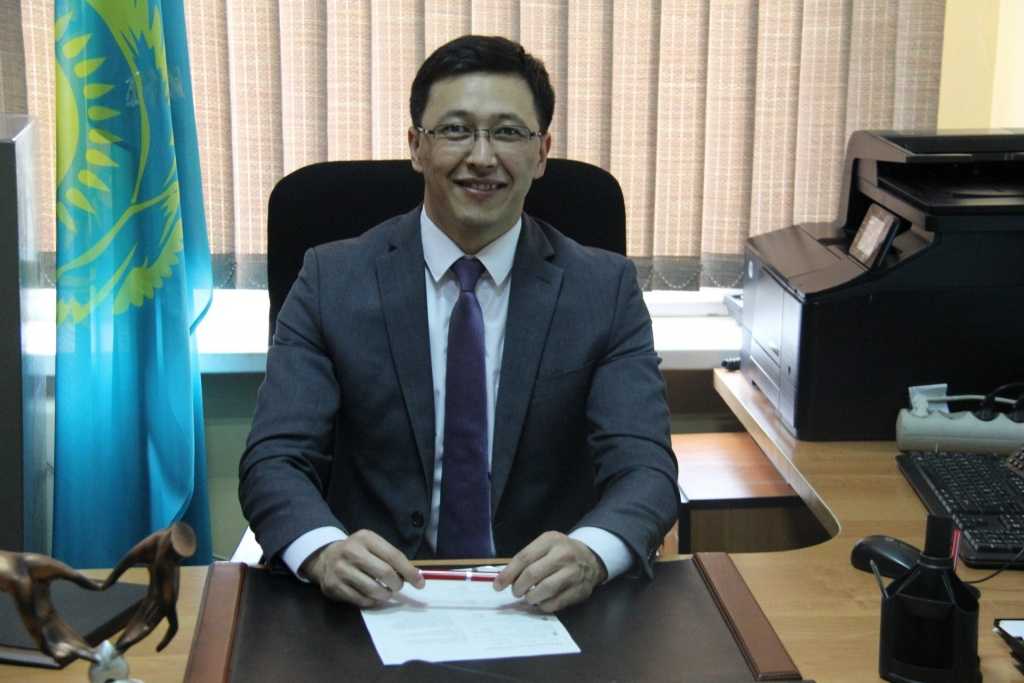 Was born in 1987. Graduated from the Kazakh National Pedagogical University named after Abay, Faculty of History and Law, bachelor’s and master’s degrees in History.

Professional career: in 2009, casting director of the Zhas Ulan film studio for children and youth, in 2010, administrative director;

2014 journalist of the youth educational magazine “Zhastar Oni” and the newspaper “Bolashak Zhasar”;

From 2017 to the present, he is the deputy general director for educational work of the republican higher medical college.

December 1, 2016 took part in the first republican youth forum in the city of Nur-Sultan with the participation of the First President of the Republic of Kazakhstan, Leader of the Nation N.A. Nazarbayev.