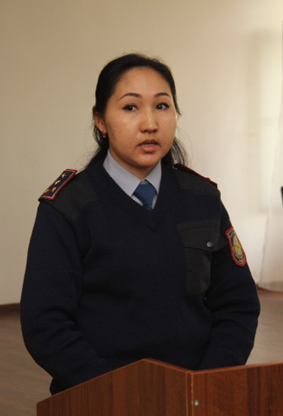 On October 13, 2013, an open class hour dedicated to the work of the great poet Mukagali Makatayev “Mұқaғali – mәңgilik ғұmyr” was held at the department “Laboratory diagnostics” in the group Lab.01-13 (class leader Zh.M. Yesengalieva), where events from life and work of the poet. Students read the poet’s poems, dramatized excerpts from poems. 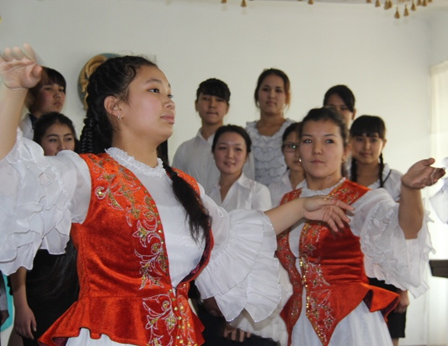 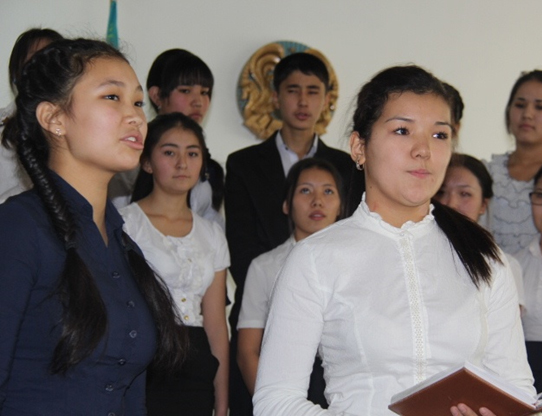 On September 16-17, 2013, a college-wide parent meeting of freshmen was held at the Republican Medical College. Parents got the opportunity to get acquainted with the administration of the college, class teachers, psychologists, learned about the main features of the educational process and extracurricular activities of students, familiarized themselves with the internal regulations of college students. An employee of the juvenile affairs department of the Medeu district of Almaty, police major Akhmetov Rifkhat Salimzhanovich, spoke to the parents. 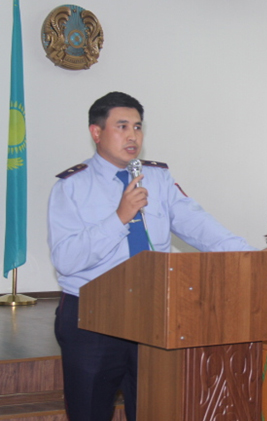 October 25, 2013 in the Republican Medical College the event “Dedication to students” was held. 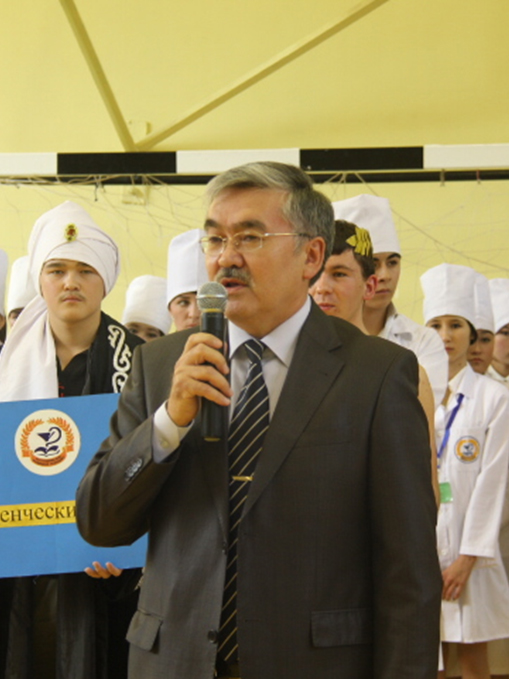