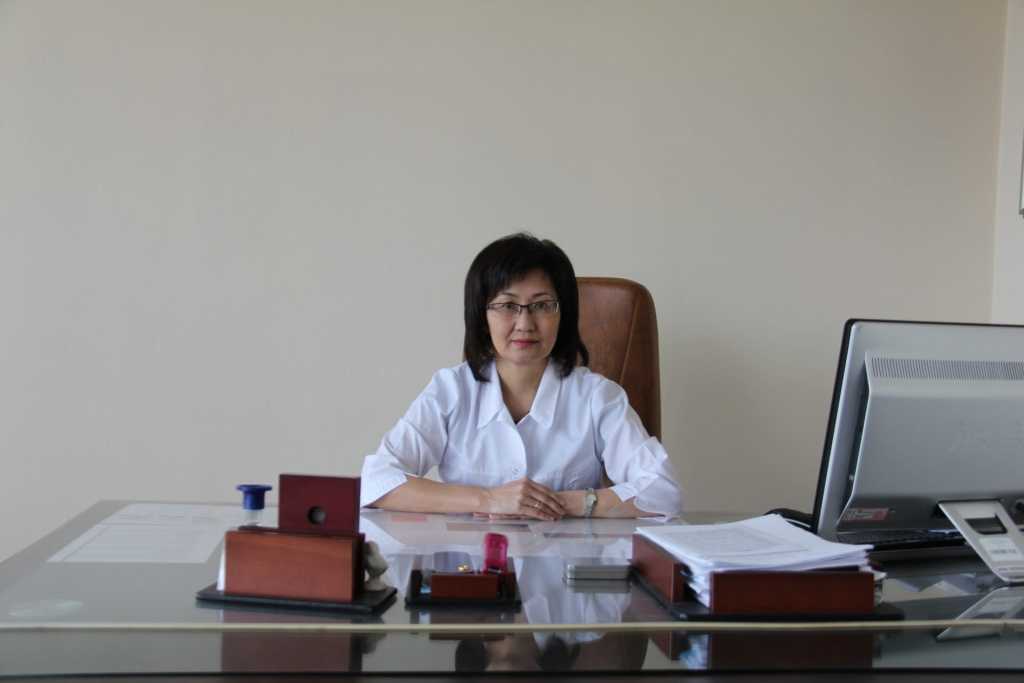 Ruzdenova Naylya Beksautovna, Kazakh, born 1970 was born in the South Kazakhstan region, in the family of an employee. She studied at school from 1977 to 1987.

From March 1995 to October 1995, a junior researcher at the Central Scientific Research Laboratory of the Shymkent Medical Institute.

In 1995 she entered the Research Institute of Hygiene and Epidemiology for postgraduate studies in the specialty “Internal Medicine”. Under the guidance of Professor BN Aitbembetov, she defended her Ph.D. thesis in 1999 on the topic: “Outcomes of toxic liver damage of” phosphorus “genesis”. Awarded the degree of candidate of medical sciences.

From 1998-2011 she worked as an assistant at the Department of Internal Medicine of the Kazakh National Medical University named after S.D. Asfendiyarov.

From 2008 to 2015, the executive director of the Institution “Professor Ruzuddinov Dental College”.

From 2016 to the present, I have been working as the General Director of Republican Higher Medical College LLP.

Since 2016, in accordance with the order of the Ministry of Education and Science of the Republic of Kazakhstan, I am the chairman of the educational and methodological association for the profile “Medicine and Pharmaceuticals”.

9 scientific articles, 8 guidelines have been written.

In 2018, by the decision of the general meeting of the ALE “Union of Medical Colleges of Kazakhstan”, she was elected Chairman of the Board of the Union

She is married, has 2 children, speaks Kazakh, Russian and English.

He is fond of sports, reading.