Since 2001, the “English Club” has been operating at the Republican Medical College. It was organized as a result of a long and fruitful cooperation of the Republican Medical College (Republic of Kazakhstan) with the University of Bristol (Great Britain). It began in 1998, when a grant was provided by the Know-How Foundation to develop a family nursing education program. Within the framework of the project, the need to train college teachers in English was identified, which facilitated communication between Kazakh and British teachers, and increased the use of the English-language literature provided under the project in conducting classes. In addition, knowledge of foreign languages ​​and especially English is very important for both teachers and college students, since, in general, a large amount of modern scientific research information on nursing is presented in English.

To ensure the continuity of student learning throughout the year, it was decided to open the English Club – a specialized room that contains the necessary materials for everyone who wants to learn English, and interesting information about the UK in general. Great support in the opening was provided by the British Council, which provided the Club with the necessary literature, as well as representatives of the University of Bristol – teachers and students. 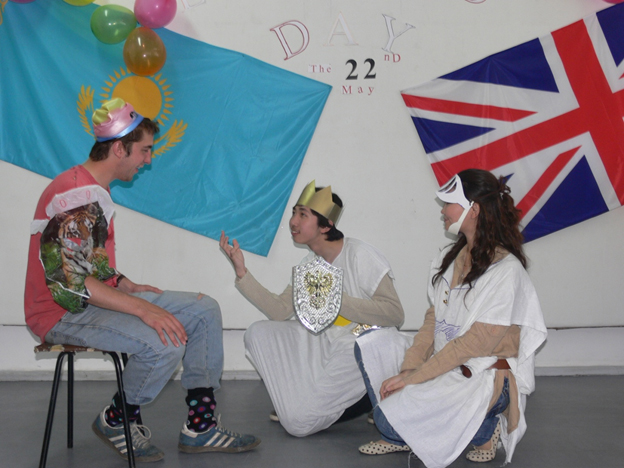 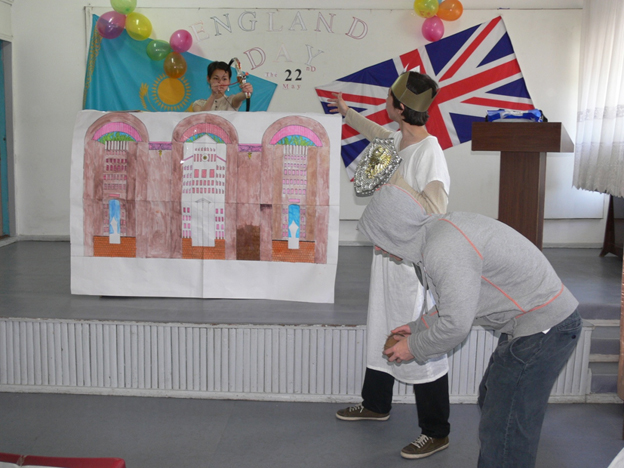 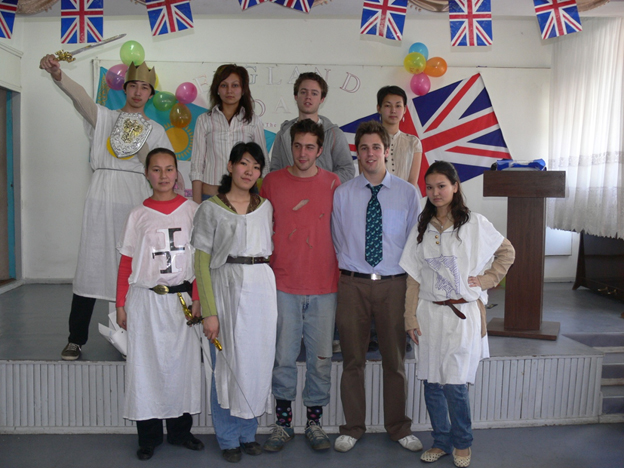 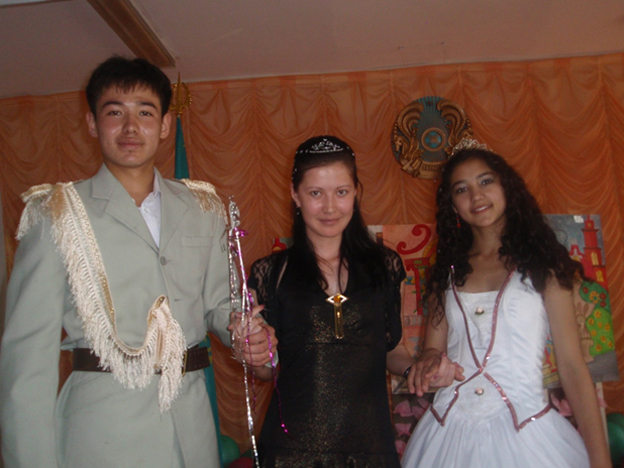 On April 23, 2014, the Republican Medical College hosted the England Day event, dedicated to the 450th anniversary of the birth of the great English poet and writer W. Shakespeare. Within the framework of the event, competitions were held on the knowledge of the poet’s work. Members of the English club read Shakespeare’s sonnets in English, Kazakh and Russian. They conducted a quiz and staged excerpts from the works of W. Shakespeare.